Jerusalem at Your Fingertips 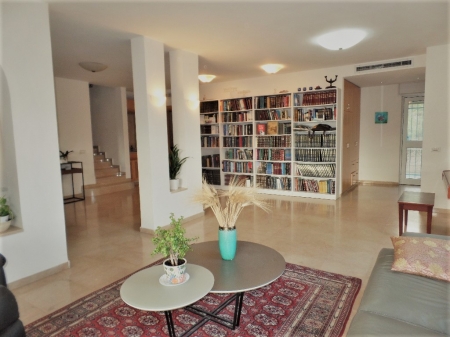 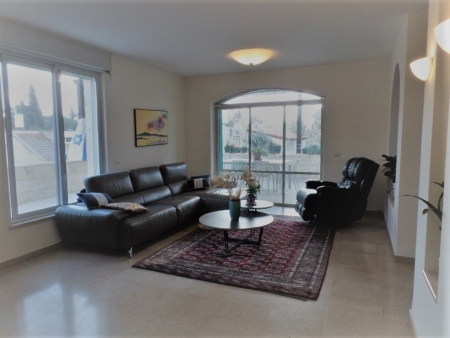 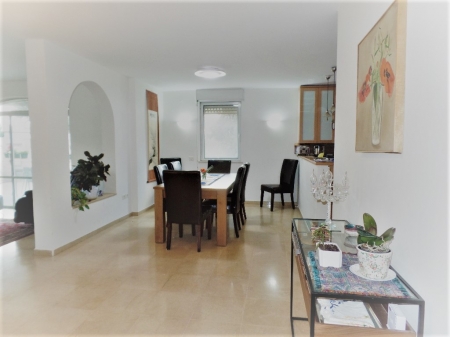 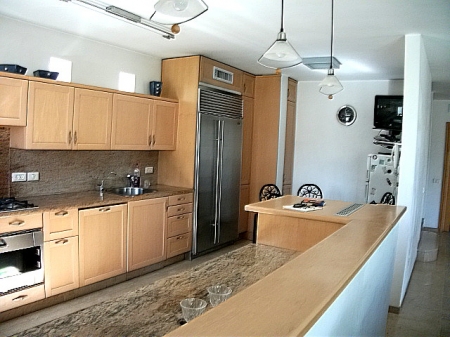 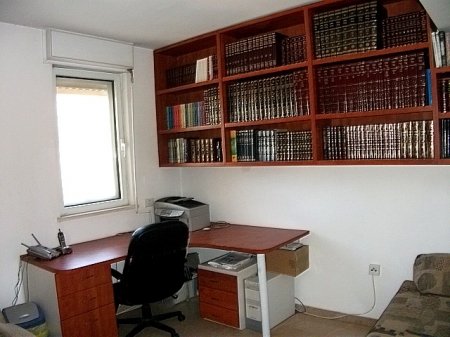 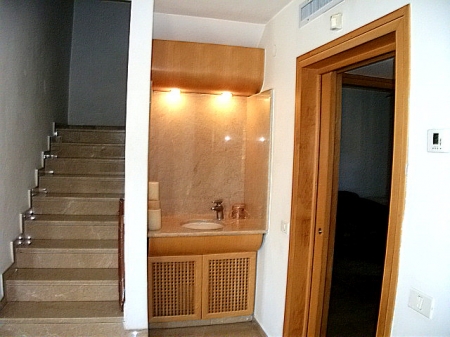 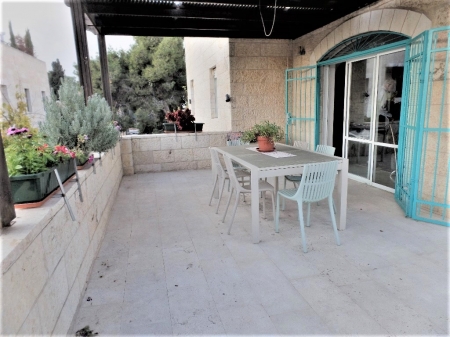 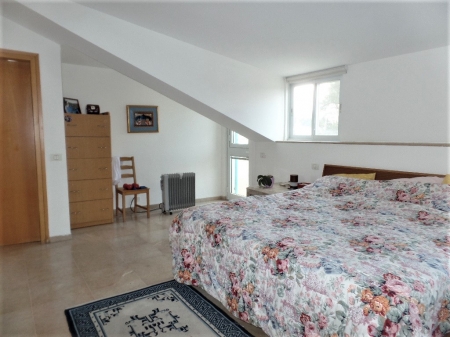 Large 7-bedroom 234m partly furnished luxury penthouse on Emek Refaim in the German Colony for sale*. The apartment has  a 50m succah balcony with a pergola as well as three other smaller balconies. The upper floor has five bedrooms and two full bathrooms, the lower floor has a living room, dining room, kitchen, guest toilet and an in-law suite with two rooms and a full bathroom. The apartment has two parking spaces and a private elevator from the carpark. The apartment comes with the major electrical appliances, closets and bookcases.Great location at the rear end of a prestigious building at the Old City end of Emek, away from the hustle and bustle. Situated on a bus route and close to parks, shops synagogues, the J-lem Theatre and the major hotels, 5 minutes walk from the First Station and 20-minutes walk to the Kotel and the City Centre.